What Your Deceased Loved Ones Want You to Know 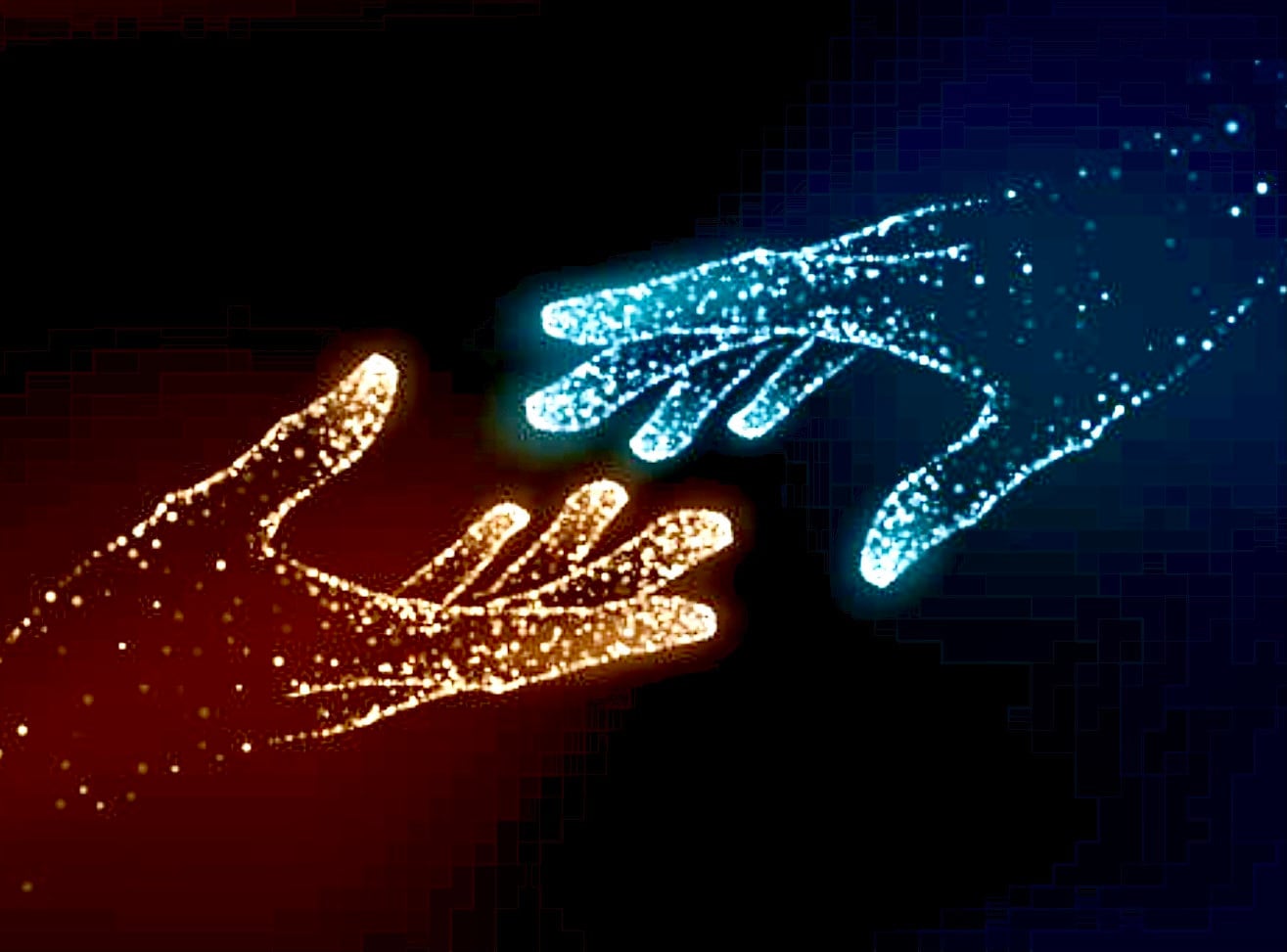 As a medium, I feel compelled to share this. Parts of it will sound harsh, but the right person will see it and it’ll matter.

I talk to dead people.

I’ve done it all of my life, and also for a living. When I retired as a medium/energy therapist, I left a two year waiting list. I’m very good at what I do.

This is what I know. The people you’ve lost want you to know that you couldn’t have prevented their death if you tried. There is no need to suffer, feel guilty, wonder why, or obsess about about what you could have done differently, because it wouldn’t have mattered. People say, “Oh it must’ve been their time.” But as they say it, they don’t believe it. It really was their time. And they’re not sad about it.

If you didn’t get along here in the physical world, you GET ALONG now. If, at the end of their life something happened and you felt disconnected from them, you are connected now. All is forgiven. All is “forgotten”. All is ok. It’s all love.

If you lost someone to suicide and feel awful that you didn’t prevent it, let it go. When someone chooses to leave, they do so because they wanted to be free. It is the quickest (and sometimes only) way to get back into alignment with Source. Everyone has the right to go home. And again, they are at complete peace, which is what they wanted when they were here. Their soul is fulfilled. It was part of their earth journey. Forgive them. And yourself.

If you’ve lost someone to Covid and are relentlessly angry and pushing against the virus in your grief, constantly saying it was senseless or could’ve been prevented, the same applies. They’re blissfully content now, which is what their soul was craving, even if you didn’t know it. It was their “out”. Their way back to Source energy. They have returned home. Let them rest in the peace they’ve found.

Thankfully, you still have full access to them. They didn’t leave you, they just changed vibrational form. They still exist, just on a different energetic frequency. They no longer deal with the lower energies of this physical plane. Meaning, they won’t be sad here with you. They won’t share any of your negative emotions. They exist in a higher dimensional wavelength than you do.

If you want to communicate with them (chances are they’re already trying), you have to go where they are. Not bring them to where you are, sad and lonely. Take yourself to the highest, happiest, most aligned state of being, or the best memory you’ve ever had, and you will hear them. And/or feel them.

It works really well in meditation. Meditation puts you in alignment which releases resistance and brings you closer to Spirit. You will feel their energy (it will feel like love), and you can interpret it through your mind of thought.

Let go of the deep paralyzing grief and mixed emotions when it comes to people who’ve passed. They have. They’ve “moved on” (pun intended) and feel better than ever before. It’s time for YOU to start feeling better than you ever have before. Ironically, if you do that, you’ll be closer to them. The law of attraction will keep you connected through space and time. The only thing that matters now is love. The only thing that ever mattered really. They’re trying every day all day to love you. Let them.

Previous Post How to Communicate With Spirits in Nature
Next Post What is Partial Soul Loss?
0 items in your cart